NOTICE: Update on COVID-19
About us

Few places capture the essence of New Orleans like the Napoleon House: A 200 year old landmark that's as casual and unique as its French Quarter surroundings.

The building's first occupant, Nicholas Girod, was mayor of New Orleans from 1812 to 1815. He offered his residence to Napoleon in 1821 as a refuge during his exile.

Napoleon never made it, but the name stuck, and since then, the Napoleon House has become one of the most famous bars in America, a haunt for artists and writers throughout most of the 20th century.

Owned and operated by the Impastato family since 1914 and Ralph Brennan since May of 2015, it's a place that suspends you in time, where you can hear Beethoven's Eroiqua, which he composed for Napoleon, and the music of other classical masters, while sipping a Pimm's Cup, and basking in an ambiance that could only be New Orleans.

Note: We are currently closed until April 13th

The Ralph Brennan Restaurant Group is proud to support local non-profit organizations in their fundraising efforts. If you would like us to consider donating to your cause, please fill out our online donation request form. 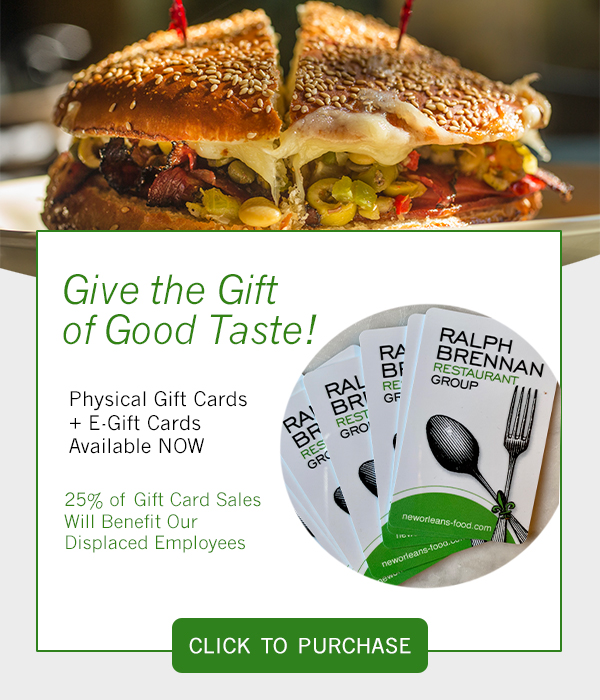